The Australian spatial sector launched its 2026 Spatial Industry Transformation and Growth Agenda (2026Agenda) Action Plan in April 2017. The 2026Agenda is a 10-year rolling Action Plan and roadmap, developed in consultation with more than 500 individuals of business, government, research, academia and spatial-user organisations in Australia.

The Action Plan summarises the key initiatives that will transform the current spatial sector in Australia. Including:

The 2026Agenda has identified the need to provide Australia with a fully integrated upstream and downstream national space and spatial capability through the creation of new structures and enhanced national leadership. This is important to ensure continued and sustainable access to national critical infrastructure, including global positioning systems and satellite earth observation data, for which Australia is currently completely dependent on foreign states and corporations.

In his foreword, the Hon Angus Taylor MP, Australian Government Assistant Minister for Cities and Digital Transformation, challenges the industry “to take this 2026Agenda forward and become a leading example of innovation and leadership for the nation”.

This national whole-of-sector initiative has been coordinated by a Working Group jointly chaired by representatives of the Spatial Business Association of Australia (SIBA) (industry’s peak body) and the Australian Collaborative Research Centre for Spatial Information (CRCSI) (a leading national spatial research centre), and including representatives from leading government organisations, including:

The 2026Agenda Action Plan, along with similar proposals included in the Australian Earth Observation Community Plan issued by the AEOCCG and the White Paper: Advancing Australia in Space issued by the Space Industry Association of Australia’s (SIAA), demonstrates the step change that the Australian space and spatial sector is undergoing and that will transform Australia’s capabilities and industries in the future.

Join us in this session to hear about Australia’s plan for the future of space and spatial, learn about it from a panel of experts directly involved in making this change happen. 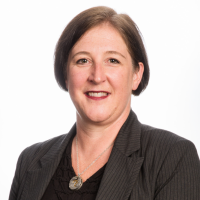 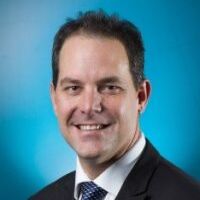