The IAF is administered by a Bureau consistent of Elected and Appointed Officers.

The Bureau meets four times every year – twice in March at the IAF Spring Meetings held in Paris and twice during the year’s International Astronautical Congress (IAC) in September/October.

Bureau meetings discuss IAF policy; IAF administrative and technical committees report on their activities; the IAF Finance Committee issues the audited financial statement of the Federation; and the Local Organizing Committees (LOCs) of upcoming IACs provide status reports. At an IAC, the Bureau is responsible for organizing the General Assembly meeting.

To become a member of the Bureau, a candidate must represent a member of the Federation. Candidacies must be accepted by a Nomination Committee, and then submitted to the General Assembly for approval.

The President and Vice Presidents are elected for three years. They are not eligible to serve for a consecutive term and they shall not serve the Federation for more than two non-consecutive terms of the same office.

It is made up of: 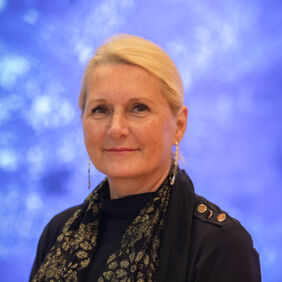 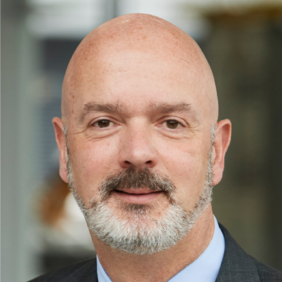 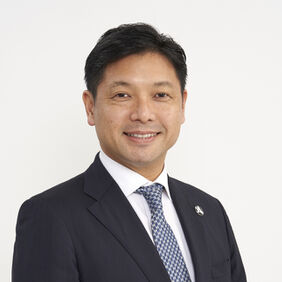 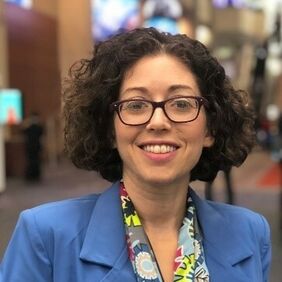 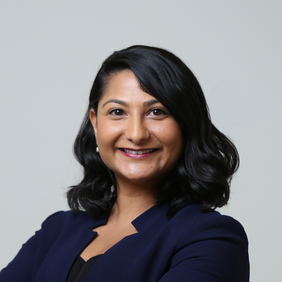 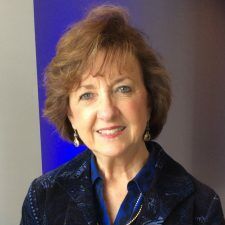 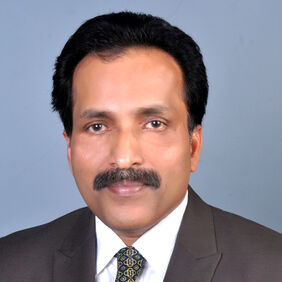 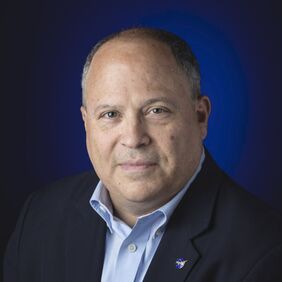 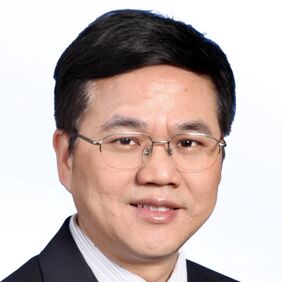 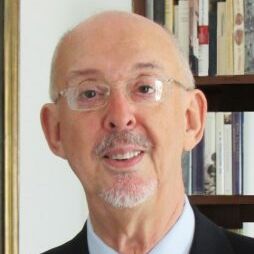 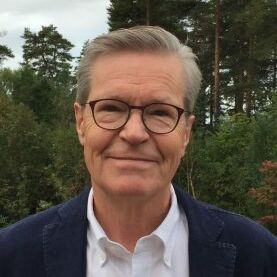 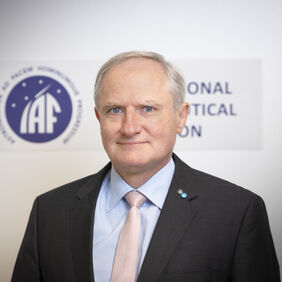 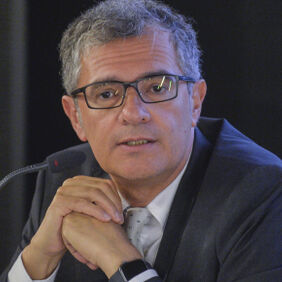