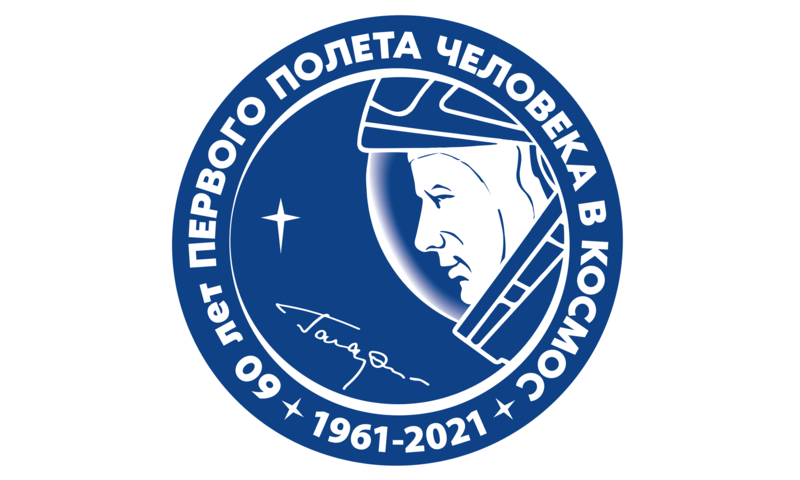 The 12 April 1961, the senior lieutenant, pilot of the USSR Air Force, Yuri Gagarin was 27 years old. His spaceflight, the first ever in the history of humankind on the Vostok spacecraft lasted 108 minutes. He was unknown before the flight and after, he become the most famous man on Earth. His flight also set a number of traditions that all cosmonauts and astronauts flying from Baikonur cosmodrome follow thoroughly up until today. His spaceflight had an undeniable political impact, allowing the advancement of science, it marked the beginning of an era and, even indirectly, contributed to the development of technology and society’s support.

To mark this important Anniversary the IAF has presented, in the framework of the IAF Global Space Exploration Conference (GLEX 2021), a special award celebrating the occasion of the 60th Anniversary of Human Spaceflight.

Tha Awarded was presented to ROSCOSMOS by the IAF President, Pascale Ehrenfeund, during the Opening Ceremony of the Conference in St. petersburg. the celebration of the anniversary continued with a special Plenary Session which saw the participation of more than 15 international astronauts and cosmonauts who were invited togive their tribute to the first man in space and the beginning of humankind’s space flight era. 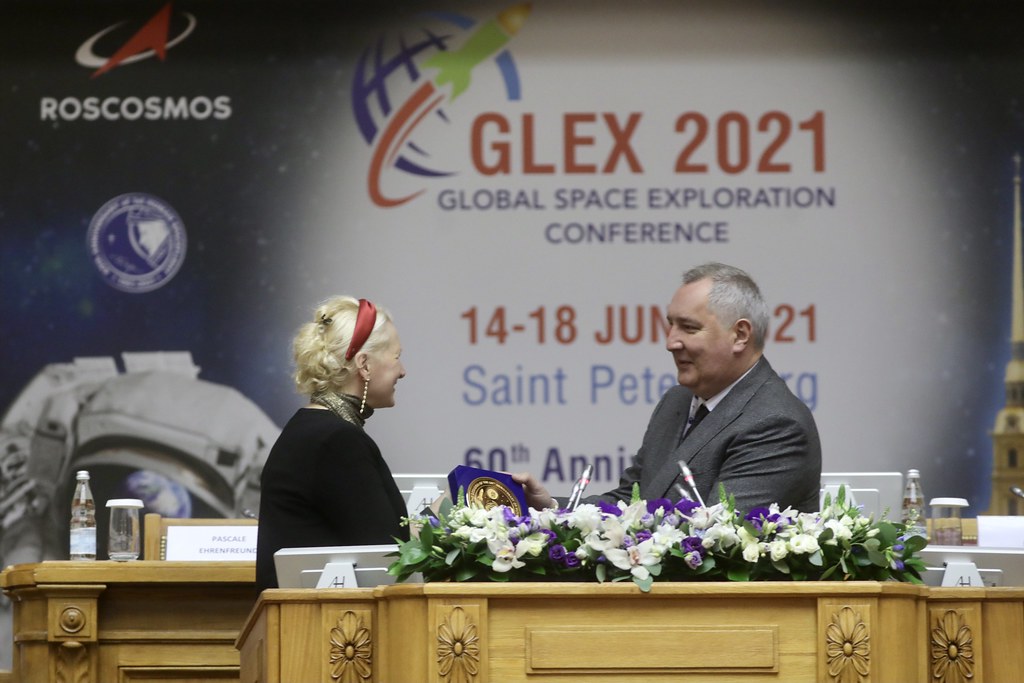