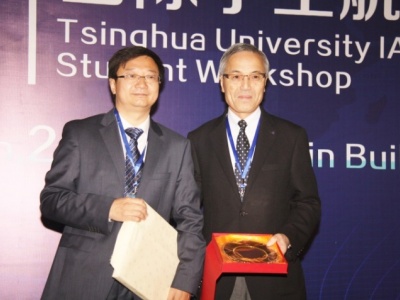 The one-day workshop was divided in 3 sessions headed by five session-chairs: Pierre Rochus, CSL, University of Liège, Belgium, Gangtie Zheng and Hexi Baoyin, Tsinghua University, China, Alfred Ng, Canadian Space Agency, Canada, and Jordi Puig-Suari, California Polytechnic State University, United States. Kiyoshi Higuchi, IAF President opened the workshop highlighting the cooperation between the IAF and the University. Then, Prof. Junfeng Li, Professor and Vice-Dean of the School of Aerospace at Tsinghua University, took the floor to underline the enthusiasm the University had to organize this event. The workshop ended by the award ceremony with the participation of the Chinese Society of Astronautics.

The aim of the workshop was to stimulate students to share their university background, displaying a 15 minutes presentation focused on one of those three following topics: – Near earth orbit science and exploration projects with space station/lib and satellites, – Deep space sciences and exploration projects with lunar/mars rover and others, – Innovation in satellite/spacecraft technologies and applications. 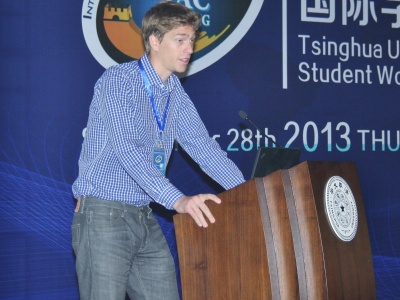 The diversity and high-quality of the students’ presentations made it very difficult for the judges to rank them. Among them, Xin Chen from Polytechnic University of Madrid, Spain, won the 3rd price, Takahiro Ito, from Osaka University, Japan, won the 2nd price, and Emilien Fabacher, brilliant student from SUPAERO, France, distinguished himself by winning the 1st price of the competition. 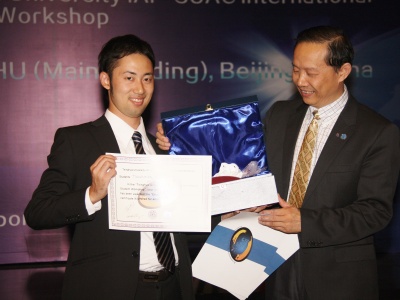 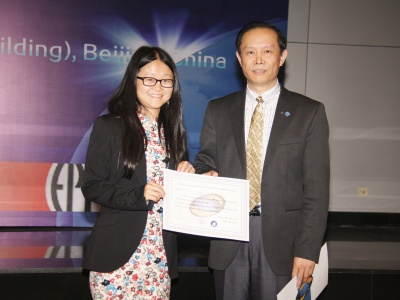