The second edition of the IAF-SUAC International Student Workshop was co-orgnised by the International Astronautical Federation, the Israel Space Agency and the Technion, Asher Space Research Institute in conjunction with the 66th International Astronautical Congress, at the Asher Space Research Institute in Haifa, Israel on Sunday 18 October 2015. Seven students from different countries around the globe competed for the best technical paper. The different topics exposed among others were Space Debris, Small Satellites, and Dynamics of Orbits.

The workshop was chaired by Dr. Pini Gurfil, Head of the Space Research Institute along with Prof. Pierre Rochus, Chair of the IAF – Space University and Administrative Committee (SUAC), Dr. Naomi Mathers, Chair of the IAF – Space Education and Outreach Committee (SEOC), Prof. Klaus Schilling, Professor at the University of Wuerzburg, and Dr. David Finkleman, Chief Engineer at SkySentry, LLC.

After a lunch where all participants had some time to network, the students had the great occasion to visit some of the Institute’s laboratories such as the Distributed Space systems Lab and the Electric Propulsion Lab.

The workshop ended with the deliberation of the judges and the award ceremony where Nicola Baresi from University of Colorado Boulder won the competition in respect to his presentation “Bounded Relative Orbits about Asteroids” with a prize from IAF which consisted in a financial support, a certificate, and a waiver for IAC 2016 registration. 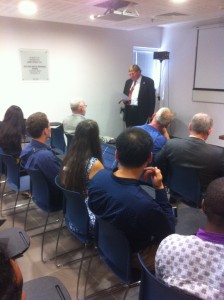 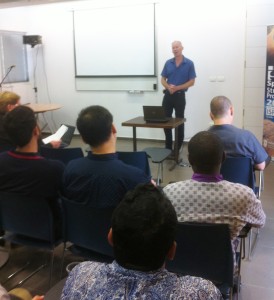 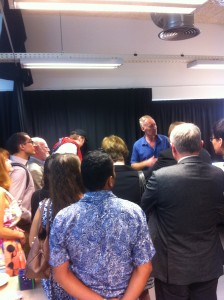 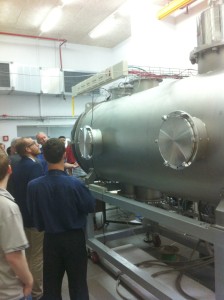 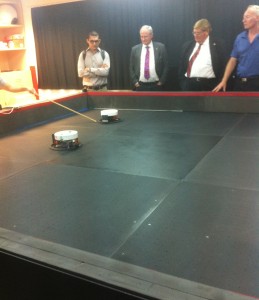 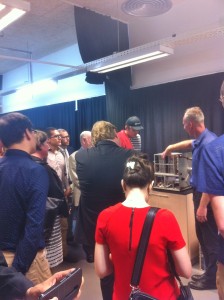 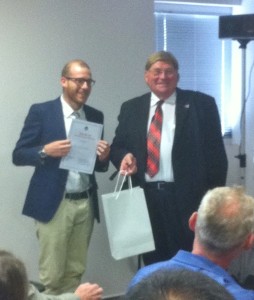