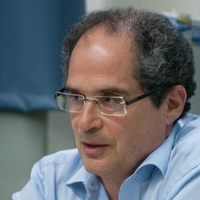 He is founding member of the Barcelona Dynamical Systems group that in 1985 introduced Dynamical Systems tools for the mission analysis and design of the SOHO mission. Since then these tools have been used in several spacecraft missions, such as Genesis, Herschel, Plank, Artemis, Chang’e 2, etc. Dr. Gómez is member of the Reial Acadèmia de Ciències I Arts de Barcelona, fellow of AAS, member of the Astrodynamics Committee of the International Astronautical Federation, Associated Editor of Celestial Mechanics & Dynamical Astronomy and has been Associated Editor of Acta Applicandae Mathematicae.