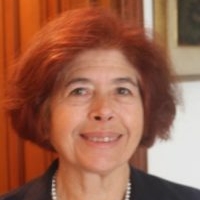 Deputy Permanent Representative of Uruguay to the United Nations Organization (1991-1996). Chair of the Sixth Committee of United Nations General Assembly (1993).

Head of Uruguayan delegations in several occasions to conferences and international meetings. Panelist, Lecturer, Moderator, Chair of Debates in Congresses and Conferences in Uruguay and abroad.