Outstanding progress of space medicine after 60 years of human flights at low Earth’s orbits allowed long term presence (~ 18 month) of astronauts/ microgravity field exposed to the space radiation enhanced due to the lack of strong protective shielding of the Earth’s atmosphere.

Outer space flights where even another shielding provided by the Earth’s magnetic field vanishes impose very different and much more challenging set of limitations for human survival in this harsh environment. The experience here is limited only by relatively short-term historical Apollo flights.

Debates are still under way- when conditions are more favorable, say for Martian expeditions-during Solar Min or Solar Max. It is well known that flux of Galactic cosmic rays (most dangerous ingredient of space radiation) anticorrelates with intensity of Solar wind.

Special gravitational conditions at the MOON (1/6 of the Earth’s gravitation) also provide many unknowns. While human adaptation to microgravity is rather well understood now— mid-term (1-2 months) presence of humans in small gravity will definitely require very different accommodation scenarios.

And last, not the least, Lunar Dust. Very aggressive toxic substance consisting of fine (starting from nanometers) charged particles with sharp edges sticking to space suits and penetrating to return vehicle according to notes of Apollo astronauts.

This is a list of main dangers for human flights to the Moon often discussed in mass media and producing serious concern not only of professionals but even usual taxpayers. Maybe some of these problems are exaggerated. This is natural and understandable, the prerequisite of any human exploration of outer space is safety of astronauts and their unique intellectual role during expedition which requires their support in excellent physical conditions.

The plenary event for GLEX 2021 will bring together specialists in different fields (gravitational medicine, space weather, dusty plasma, solar and galactic cosmic rays, space suits design, Landing vehicles protective systems, etc.,) to discuss comprehensively the problems mentioned above and hopefully identify some joint international efforts which will help to solve most important among them. 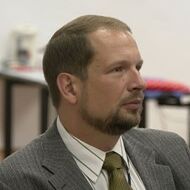 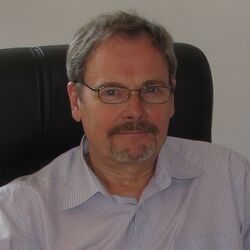 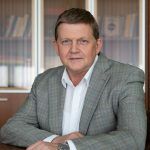 Director, Institute for Biomedical Problems of the Russian Academy of Sciences (IBMP RAS) 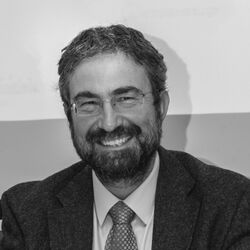 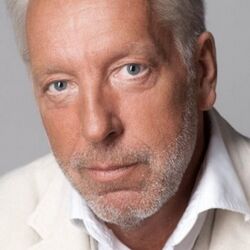 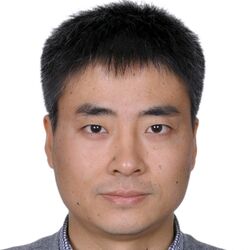