This plenary session is dedicated to a comprehensive discussion of the current state and future directions of launch systems. We are in the midst of substantial change in the paradigms of how humans and hardware get to space – from technical, programmatic, and commercial perspectives. In the technical realm, for example, we are now seeing the first-attempts to re-land booster rockets gently for re-use of all or large parts of the hardware. In programmatic areas, we are seeing NASA rely on commercial contracts to deliver crew and cargo, and ESA moving forward with the Ariane-6. While telecommunications satellites for GEO still offer commercial opportunities for launch vehicle companies, one important trend has been in the direction of smaller satellites – microsats and nanosats – and hosted payloads, which may influence the direction, size, and frequency of future launches. This plenary will provide a window into how many of the major actors in the Space Transportation arena are adjusting to – or creating – many of these changes which are coming rapidly, and are fundamentally changing our access to LEO and beyond. 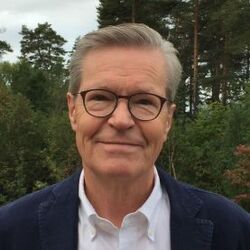 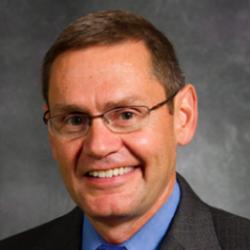 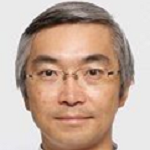 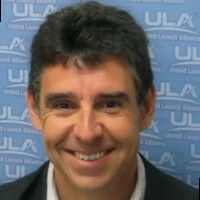 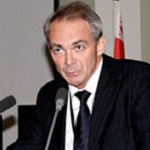 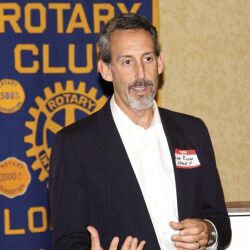 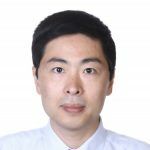 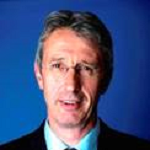