On 27 September 2013 at the 64th IAC in Beijing, China, the IAF General Assembly convened and voted for Guadalajara, Mexico, to be the host city for IAC 2016.

The IAC in 2016 is expected to attract 3,000 delegates and contribute to the state’s visitor economy. 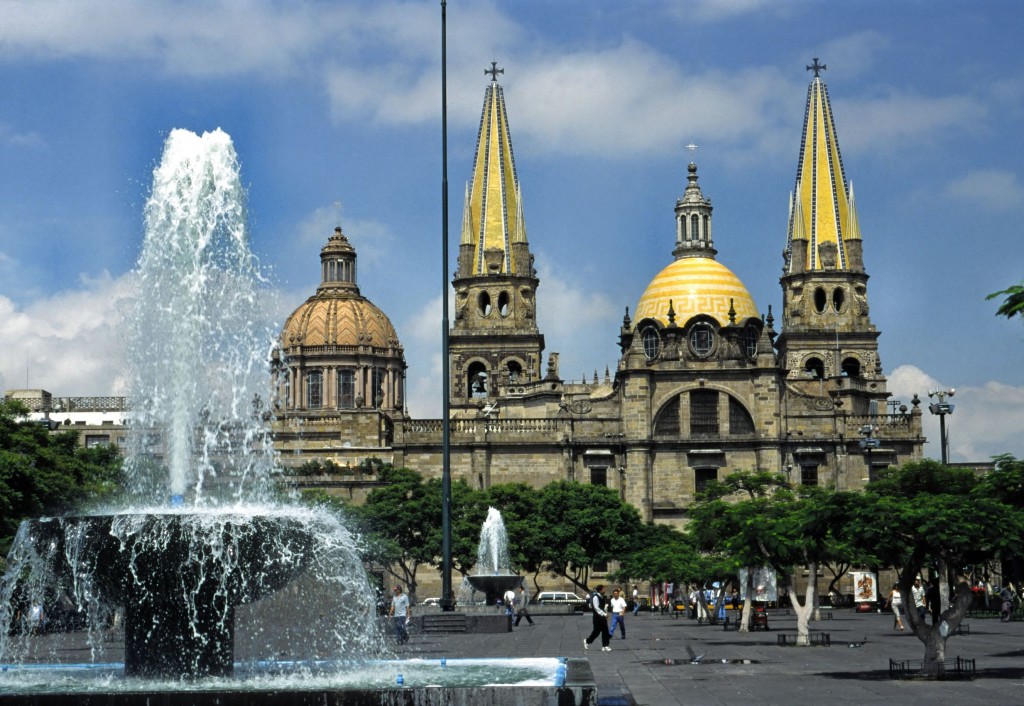 The Director-General of the Mexican Space Agency, Mr Francisco Javier Mendieta Jiménez, said that the Mexican Space Agency (AEM) will look to contribute to the solution of the great social challenges in matters of competitiveness, education, equity, health, digital inclusion and environmental sustainability. This is why Mexico proposed to host the IAC2016 under the motto: “Making space accessible and affordable to all countries”. The AEM believes that bringing the IAC in 2016 to this region of the world will contribute positively and give an additional boost to the efforts of involved emerging nations into a new era of international collaboration to solve common problems using space science and technology.