HIGHLIGHT LECTURE 2: The Exploration of Pluto and the Kuiper Belt by New Horizons

The New Horizons (NH) mission was selected by NASA in November 2001 to conduct the first in situ reconnaissance of Pluto and the Kuiper belt. The NH spacecraft was launched on 2006 January 19, received a gravity assist from Jupiter during closest approach on 2007 February 28, and flew 12,500 km above Pluto’s surface on 2015 July 14. NH carried a sophisticated suite of seven scientific instruments, altogether weighing less than 30 kg and drawing less than 30 W of power, that includes panchromatic and color imagers, ultraviolet and infrared spectral imagers, a radio science package, plasma and charged particle sensors, and a dust counting experiment. These instruments enabled the first detailed exploration of a new class of solar system objects, the dwarf planets, which have exotic volatiles on their surfaces, escaping atmospheres, and satellite systems. NH also provided the first dust density measurements beyond 18 AU and cratering records that document both the ancient and present-day collisional environment in the outer solar system down to sizes of tens of meters. NH obtained unprecedented data on Pluto’s small satellites (Styx, Nix, Kerberos, and Hydra), adding significantly to the scientific bounty returned from the NH mission. The NH spacecraft was targeted toward the flyby of a small (~20-40 km) KBO in late-2015, and NASA approved the Kuiper belt Extended Mission (KEM) phase in July 2016, enabling the study of an object (2014 MU69) in a completely different dynamical class (cold classical) than Pluto. Other important scientific objectives of the KEM include: observations of more than 20 other KBOs at resolutions and geometries not feasible from Earth, and studies of the heliospheric plasma, neutral H and He, and the dust environment out to 50 AU from the Sun. 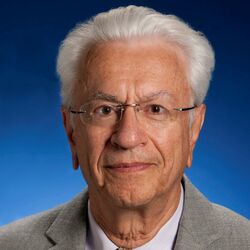 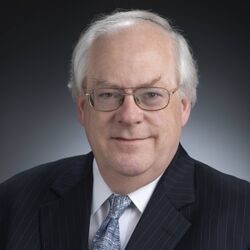 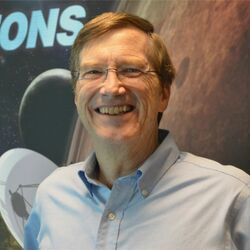