PLENARY 7: Projection and Stability of the Orbital Debris Environment in the Light of Planned Mega-Constellation Deployments

The proposed Plenary Event will present a panel of experts that will highlight possible effects of large constellation deployments on the current and future orbital debris environment, on possible risks imposed on other space missions during the operation and disposal of such constellations, and on legal aspects of large constellation deployments in the light of existing space debris mitigation guidelines and applicable legal frameworks. 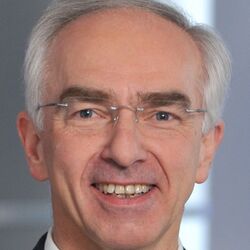 Honorary Professor, Institute of Space Systems of the Technical University of Braunschweig 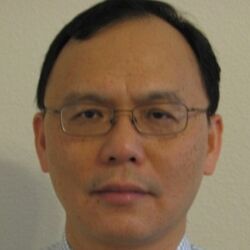 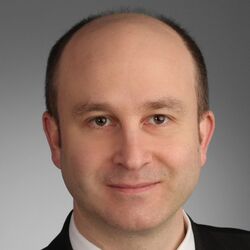 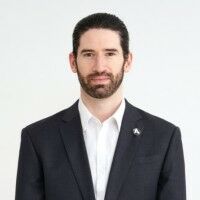 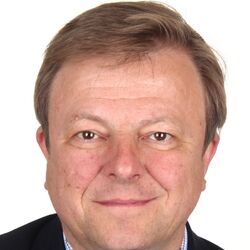 Head of Institute of Air- and Space-Law, University of Cologne