The 50th Anniversary of the Outer Space Treaty: Global Governance for Space Activities

The Outer Space Treaty serves as the constitution of international space law and this year marks its 50th anniversary. The United Nations Committee on the Peaceful Uses of Outer Space (COPUOS) is the international body where the Outer Space Treaty and the other instruments under the legal regime of outer space were negotiated. For those past 50 years COPUOS has continuously served as the only intergovernmental platform for fostering global governance of outer space activities.

Regardless of the significant developments in space technology and applications, the Outer Space Treaty has long been contributing in areas such as ensuring the peaceful uses of outer space, providing freedom of exploration and utilization by States, and preventing harmful contamination of celestial bodies. The Treaty manifests international responsibility for national space activities, including by non-governmental entities.

As more actors, including States, intergovernmental and non-governmental entities, as well as industry and private sector, increasingly engage in space activities, there will be an increasing need to protect the space environment and enhance the safety of space operations, the security of space assets, space systems and critical infrastructures, and the sustainability of outer space activities.

The United Nations Office for Outer Space Affairs (UNOOSA) and the International Institute of Space Law (IISL) will co-organize a panel discussion to celebrate the 50th anniversary of the Outer Space Treaty, discuss the safety, security and sustainability of outer space activities, and bring attention to science, technology, law and policy development. 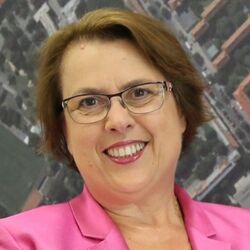 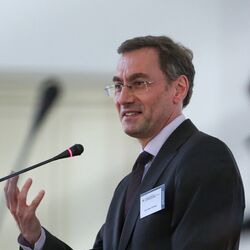 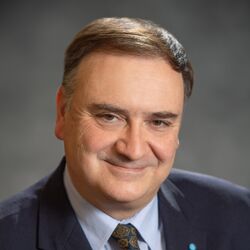 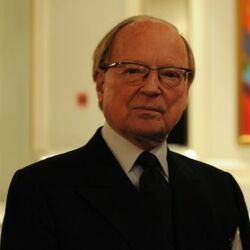