Understanding the Universe and Improving Life on Earth with Australian Astronomy

The proposed event is a panel discussion featuring leading Australian astronomy figures covering Australia’s astronomy capability, and its contribution to our understanding of the Universe. Through established optical and radio astronomy facilities, Australia has made a sizeable contribution to global astronomy. Australia’s Parkes radio telescope is responsible for discovering half of the more than 2000, known pulsars and is leading the chase in exploring the enigmatic fast radio bursts discovered in 2007.

Australia is investing heavily in the next generation of international “billion dollar class” telescopes. From around 2020, Australia will co-host the Square Kilometre Array (SKA) radio telescope, humanity’s best chance so far at seeing the first light from the early Universe, testing Einstein’s theory of general relativity and discovering earth-like planets. It is also a major contributor to the Giant Magellan Telescope (GMT) which will explore the formation of astronomical structures and extrasolar planetary systems from a mountain top in Chile. Developing this next generation of telescopes will produce new high tech instrumentation relevant to the space industry and broader technologies with commercial appeal such as those related to big data management.

With their huge collective experience, this panel of leading figures from next-generation Australian astronomy will provide deep insights on the future of ground-based astronomical observation in the southern hemisphere, including: 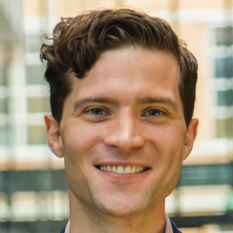 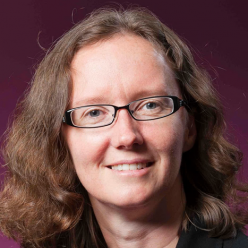 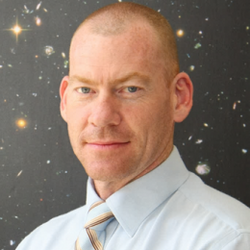 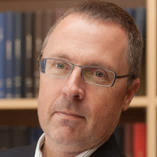 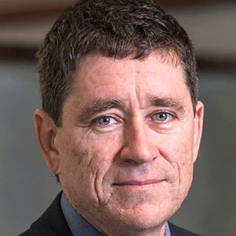