ircraft parabolic flight is well known as test opportunity for experiments in zero-g and partial-g conditions since many years.

Aircraft parabolic flight is a perfect example of international and global cooperation and networking since the number of providers worldwide is rather low. Student campaigns are highlights in national and international education programs and are very attractive. Last not least the growing commercial space market can benefit from zero-g and partial-g flight opportunities.

The panel discussion will address the following topics:

The panel consists of speakers from space agencies, program managers, scientists and providers. 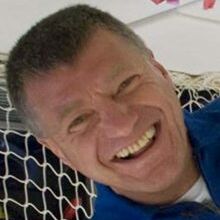 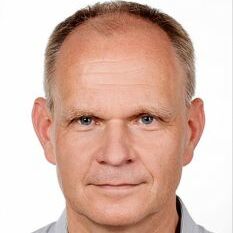 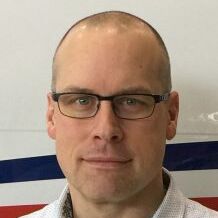 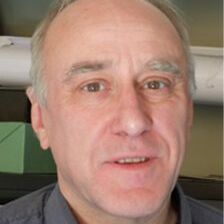 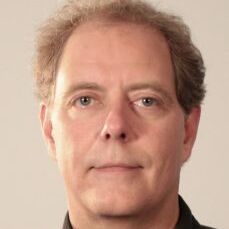 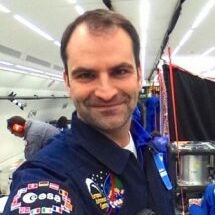