How Will Quantum Technologies Change the Future of Space?

Quantum Technologies is a cross and multidisciplinary area which has possibly disruptive impact on many fields relevant to the space industry. The so-called second quantum revolution is now about to come, and the way the space sector works and approach solutions might change sooner than later affecting all industries worldwide.

Quantum Technologies applications in the space sector range from Earth Observation, GNSS, Telecommunications, and many others. 2017 has witnessed the publication of the Quantum Manifesto and the announcement of the Quantum Flagship by the European Commission, the first satellites using QKD were launched in China and Japan and are successfully proving the technology, and many governments around the world are keeping an eye on the developments of Quantum Computing and quantum technologies, especially for security reasons.

The panel will offer an overview of the current status of the developments of Quantum Technologies, highlighting those with a relevancy for the space sector; as well as tackle the needs to push forward these technologies and how agencies/organisations are pursuing this to adapt to the future. 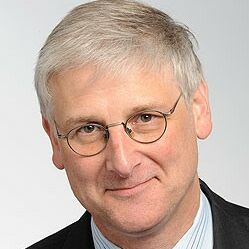 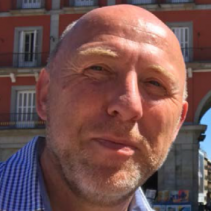 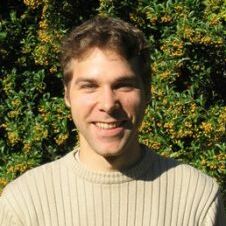