For the first time in history, NASA and ESA are joining forces to launch the first of a series of missions to send astronauts beyond the moon. This bold endeavor will ignite the next generation of space exploration that will include a journey to Mars and future interplanetary expeditions throughout our solar system.

NASA’s next generation spacecraft – Orion – will be the first human-spacecraft to venture this far since the last Apollo mission in 1972. Exploration Mission-1 will be an uncrewed flight test that will launch atop the new Space Launch System rocket from NASA’s Kennedy Spaceport in Florida for a 21-day mission to the far side of the moon and back. This flight will be the most exciting human spaceflight launch since the first International Space Station module was launched in 1998 to become the renowned orbiting laboratory it is today. 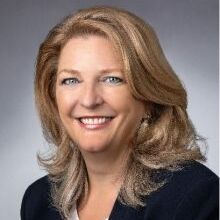 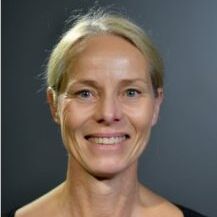 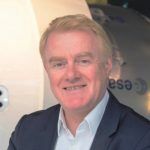 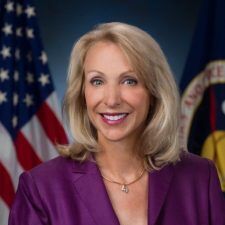 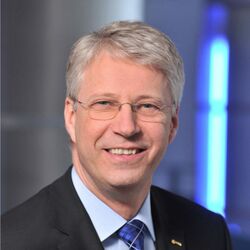