Shooting stars are wish makers, everybody is certainly excited about seeing one crossing the sky. These are tiny little pieces of meteoroids, dust and/or space debris that burn into the atmosphere. However, imagining that one of the millions of bigger pieces that are orbiting in our universe close to our planet decides their orbit collides with Earth’s one: that wish-maker will certainly become a real nightmare. Earlier species that inhabited Earth, such as dinosaurs, faced a complete extinction due to the impact of one of those asteroids, and the Earth, although protected by its atmosphere, is still very fragile if bigger rocks cross our skies.

Raising awareness about Asteroids can help not only be ready to protect our planet, but also learn more about the origin of the Universe and to exploit those for a common benefit. In other words, asteroids are both: threats and opportunities.

This panel will talk about these two faces of Asteroids, covering the topics of resources exploitation and planetary defence.

Panellists will talk about their national programmes and strategies to protect planet Earth from asteroids, which are the remaining challenges ahead, and which initiatives exists already in place.

And in addition, the discussion will also addressed whether commercial initiatives to exploit asteroids can also be used by governments to deflect/destruct those that pose a threat to Earth. Are there any synergies and services currently offered in that direction from the commercial sector? 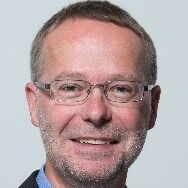 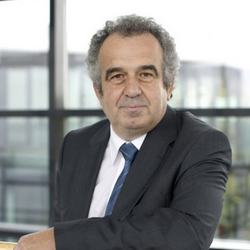 Member of the Management Board, OHB System AG-Munich 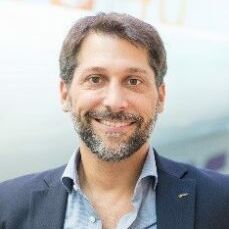 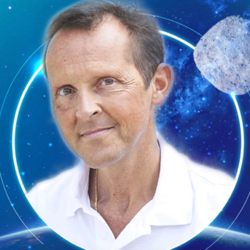