During the last decade, public procurement in space has been subject of a drastic evolution due to the evolving responsibilties of agencies and industries in the development of large space infrastructures. A key feature has been the increasing role played by the public sector as anchor tenant of services delivered by the private sector.

The panel is composed of 5 senior executives from industry and the public sector coming from Europe and the USA. These panel members are playing a major role in ongoing large space programmes involving public anchor customers in different ways .

The process leading to the decision of those programmes was based on a dialogue between space agencies and industries supported by improved transparency. Furthermore condition for success of such processes are clear and unambiguous governance schemes to be agreed in advance between both parties where the mutual roles and responsibilities – both during the development and the services phases, are well defined.

Those programmes are providing to industry the main advantage that their business model is taking into account future revenues from the anchor public customers.

The panel members will share their inside experiences, lessons learned and exchange on possible improvements to be made.

The audience will actively contribute to the discussion by expressing their views and asking questions via smartphone apps. 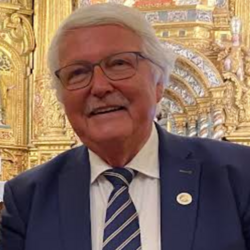 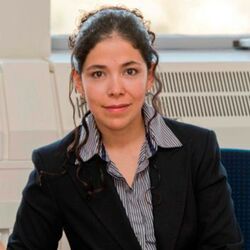 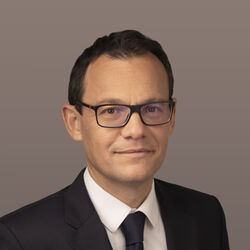 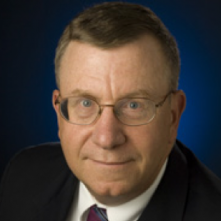 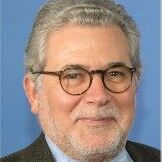 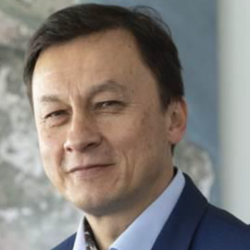 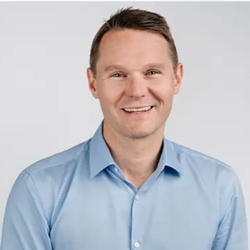