Summit: Mankind’s Return to the Moon in the NewSpace Age

Our NewSpace Age is the platform which will propel mankind (spacefaring, new space nations and developing countries) into space via public private partnerships and international cooperation. As privatization of space opens the final frontier to all sectors, the cost of spaceflights and human access to space, reduces significantly. While Space Trust supports the work of the UN for peaceful uses of space on Earth, it greatly values its partnerships in the global space industry, and is committed to its advocacy and thought leadership in the space policy circles of the industry. To that end, the panel discussion will not only pay tribute to the 50th Anniversary of Apollo 11, but it will also inspire a new dialogue on mankind’s return to the Moon in our NewSpace Age, in the context of building partnerships for peace and international cooperation in low Earth orbit, the cis-lunar orbit and beyond. 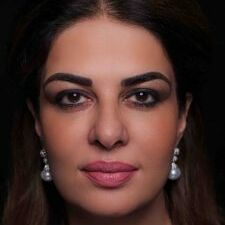 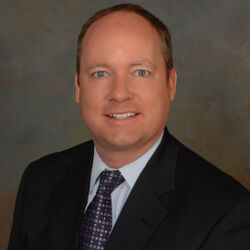 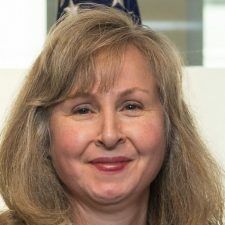 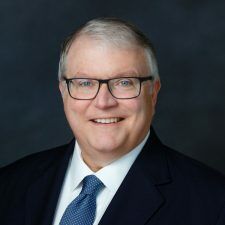 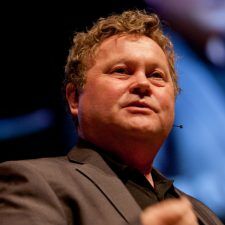 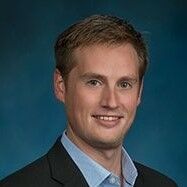