B4.5 A 2019 Update on the Impending Small Launch Vehicle Boom

The 2010’s has seen a dramatic increase in small launch vehicle contenders, defined as rockets capable of carrying at most 1000 kg to Low Earth Orbit. Spurred on by government programs sponsorship and the perceived exponential growth of CubeSats and nanosatellite constellations, more than 100 different commercial, semi-commercial, and government entities worldwide are now working on new entrants of this class. Even as secondary slots on larger rockets and CubeSat missions as cargo to the International Space Station proliferate, new entrants continue to emerge looking for a new magic formula that will set them apart from the competition. With so many potential vehicles in various stages of conception or development, specific trends in performance, cost, and technologies can be identified. This study compares capabilities, stated mission goals, cost and funding sources, and testing progress of the new vehicles contributing to this new wave of “Launch Fever”. 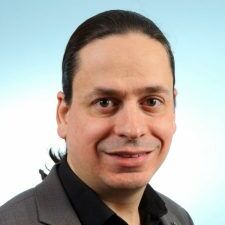