DLR at IAC 2020 - The Cyberspace Edition

For the first time, the international astronautical community is meeting purely virtually – the German Aerospace Center (Deutsches Zentrum für Luft- und Raumfahrt; DLR) has been involved from the very beginning.

With the tagline ‘IAF Connecting @ll Space People’, the most important international conference for the global space sector will be open to the general public free of charge for the first time. DLR is pleased to present the current and future projects and goals of German spaceflight in cyberspace format. Likewise, DLR’s virtual stand at the accompanying exhibition at the congress will be ‘open’ around the clock on all three days.
DLR’s GNF Panel on ‘Science for Future – Earth Observation Technologies in the Age of Climate Change’ will take place on 12 October 2020.

DLR will present the following topics at ‘IAC 2020 – The Cyberspace Edition’:

CIMON is the world’s first free-flying, autonomous astronaut assistant equipped with artificial intelligence. It was first deployed on board the International Space Station (ISS) during European astronaut Alexander Gerst’s 2018 ‘horizons’ mission. Its updated successor, CIMON-2, also demonstrated its functionality during its interaction with European astronaut Luca Parmitano on the ISS in 2020. 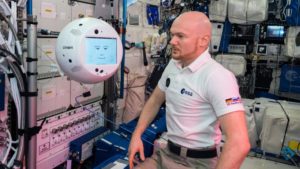 The Franco-German small satellite, MERLIN (MEthane Remote sensing LIdar missioN), will measure the levels of the greenhouse gas methane in Earth’s atmosphere. From 2024 onwards, MERLIN will use a lidar instrument to detect and monitor this gas in Earth’s atmosphere from an altitude of approximately 500 kilometres. One of the aims of the three-year mission is to produce a global map of methane concentrations. The mission is also intended to provide information about the regions on Earth where methane is introduced into and removed from the atmosphere. 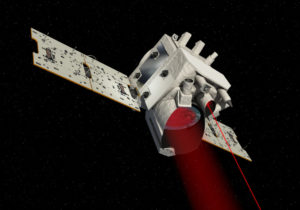 The German Experimental Space Surveillance and Tracking Radar (GESTRA) system is one of the most modern radar systems for detecting objects in space. This unique system can monitor space debris and active space systems in low-Earth orbits around the clock. GESTRA will enter operational service in autumn 2020 and will make a significant contribution to space security at national, European and international levels. 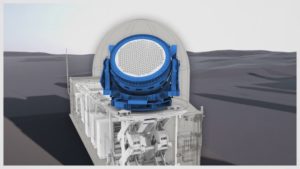 Reducing the cost of space transportation is a crucial factor in enabling Europe to compete in the global marketplace. But this can only be achieved with a fundamental change in launcher architecture, where reusability is the key factor. In particular, the reuse of the first stage of a launcher, which accounts for a significant proportion of the costs, promises large savings – potentially in the double-digit percentage range. DLR is investigating and testing two concepts – Cooperative Action Leading to Launcher Innovation in Stage Toss back Operations (CALLISTO), and Reusability Flight Experiment (ReFEx). CALLISTO is a reusable demonstrator for a vertical take-off and vertical landing (VTVL) rocket stage. The German-French-Japanese project being conducted by DLR, CNES and JAXA aims to improve the knowledge of VTVL rocket stages and to demonstrate the capabilities and technologies required to develop and market a reusable VTVL rocket stage.

In parallel, DLR is pursuing the ReFEx project to investigate a different approach to reusable launch vehicles and re-entry technologies. Instead of a vertical landing, the project is exploring the possibility of landing a first-stage launcher horizontally using autonomous navigation and flight guidance in every phase of its mission. The demonstration flight is planned for 2022. 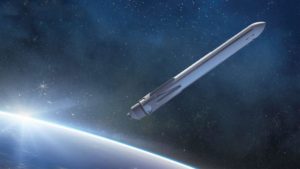 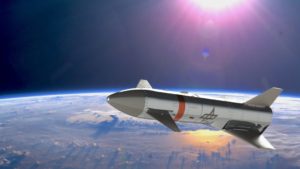 For the last few years, and for the first time in history, more people are living in cities than in the countryside; and the urbanisation trend is continuing. Within a short time, megacities have begun to sprawl, forming extensive urban landscapes and urbanising entire regions. How can the opportunities offered by urbanisation be sensibly exploited? How can the negative side effects of rapid growth be mitigated or even avoided? Finding answers to these questions is one of the central societal challenges of the coming decades. With the help of Earth observation technologies, DLR provides data for sustainable development. Detailed observations and surveying of settlement areas is of central importance for this. The Global Urban Footprint (GUF) project, for example, aims to map populated areas worldwide with a currently unparalleled spatial resolution of 0.4 arcseconds (approximately 12 metres). 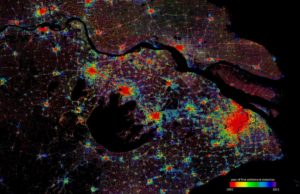 In its development of rover technologies, DLR is focusing on autonomous, rough-terrain rovers. In future, rovers such as that of the Japanese Martian Moons eXploration (MMX) mission, which is being developed jointly by DLR, JAXA and CNES, will be able to independently cover long distances. 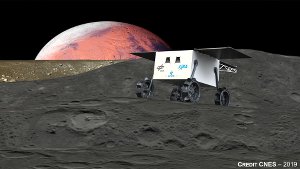