For most of the history of spaceflight, satellites and upper stage rocket bodies have been treated as disposable articles and the orbits around Earth as an infinite resource. As a result, 4,600 functioning satellites share their orbits with millions of debris objects and within the next 10 years, the number of satellites in low Earth orbit is expected to increase by anywhere from 10,000 to 40,000, putting these valuable services and the future $1 trillion space economy at risk. Satellites truly are critical infrastructure for life on Earth and a major economic driver; however, the way we have operated our satellite infrastructure is not sustainable. On-orbit servicing, including active debris removal, presents a path to affordable and adaptable space infrastructure and a sustainable foundation for the growth of the space economy in the process. Learn about the different approaches taken by three founders / CEOs of on-orbit servicing companies and the key developments in technologies that will expediate the path to space sustainability amid an increasingly crowded and dangerous orbital environment. 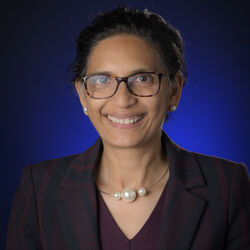 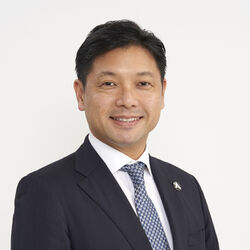 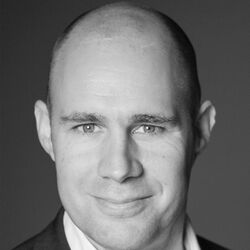 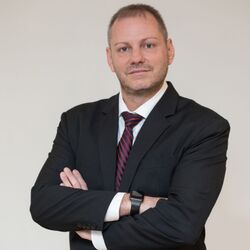