When addressing space systems in general, the first applications which come into everyone’s mind are most often linked to well-known topics such as space exploration, launch systems, satellite communications, earth observation or navigation systems. These are indeed essential fields of the space business and provide significant added-value to citizen’s worldwide. However, there are also other very important systems, often less visible to every people but which play a significant role when human life is at stake: this is particularly the case of space systems for search and rescue applications or emergency warning.

In this plenary event we propose to explore the world of innovative space solutions for search and rescue and other life saving applications such as emergency warning, understand the different type of systems put in place, their specific features and the added-value they bring to the purpose: save lifes!

Some systems in place are managed by public organizations (such as the international Cospas-Sarsat System to which the EU Galileo system and US DASS S-band system contribute for example) while other are managed privately (such as Inmarsat, Globalstar).

The Cospas-Sarsat Programme, with its MEOSAR system (Medium Earth Orbit Search and Rescue) is one illustrative example of an international public organization offering an international satellite system in the benefits of search and rescue with contributions of different countries/organizations. Such contributors to the MEOSAR space component include, among others the DASS (Distress Alerting Satellite System) system provided by the USA, SAR/GLONASS system provided by Russia and the SAR/Galileo Service provided by the European Union. Together these systems have a constellation of more than 40 satellites to relay signals of 406MHz distress beacons carried by people in personal leisure (sailing, hiking…) or by vessels or by aircrafts.

On the private sector, important space systems in operations and offering a worldwide rescue services are, among others, Globastar with its “Spot” service, capable of tracking and reporting the position of users equipped with a “spot” terminal and allowing alert notification to rescue centers or the Inmarsat Rescue Net service offering invaluable services for safety at sea. Furthermore the deployment of large LEO constellations (Starlink of Space X, Kuiper from Amazon,…) will provide worldwide communication access even in most remote areas in short future and may impact the business model of SAR services provided by public systems.

The plenary session will also try to apprehend what are the main challenges encountered by these providers; whether they differ between the public and private providers; and the potential role that public-private partnerships could play to put in place and operate those systems.

The critical role of international cooperation, and its challenges, in its broadest extent to develop and/or operate these systems, will also be address at the Plenary. This is true for interoperability of systems where components are provided by different entities/ states, such as international systems like Cospas-Sarsat, but also for interoperability/compatibility matters when it comes to the allocation of frequencies or agreement on standards. On this last aspect, one particular currently burning topic is the deployment of emergency warning services through satellites systems where the development of standards for interoperability will play a crucial role to guarantee the global and “borderless” dimension of these systems.

The plenary session will be moderated by the organizers Mr. Jörg Hahn (Head of Galileo G1 System Engineering Service in ESA) and Mr. Xavier Maufroid (Head of Sector - SAR/Galileo Manager in European Commission) and will include 4-6 presenters. Each presenters will present the main features and services offered by their system in support of search and rescue and life savings. A debate will follow on the main challenges described above: international cooperation, frequencies, standardization, issues linked to the private/public nature of the provided space solutions. 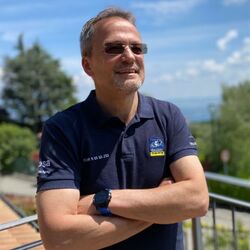 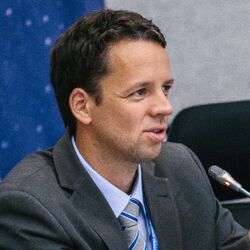 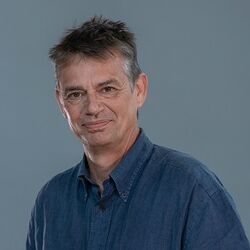 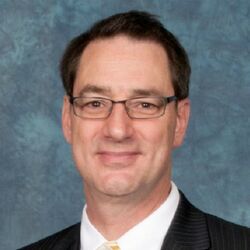 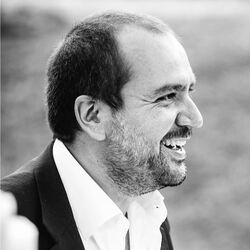 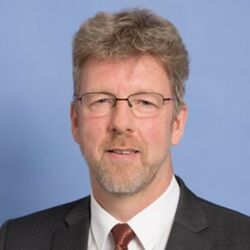