The experience of 30 years of proven success from a wide range of space missions in low and geostationary orbit has gone into the development of a new and already flight proven satellite platform. The platform named InnoSat is built around a set of core elements that can be re-used (both hardware and software) whilst offering high performance in terms of pointing, stability, power, data downlink and autonomy.

Among the early utilisers of the new satellite platform are: 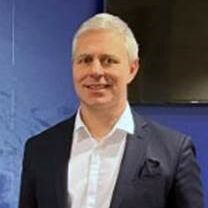