For decades, people have pursued the functional value of space and have inspired the world with the scientific and technological advancement, yet it has remained a special field with only a limited number of people involved. As the space business expands, and as more people become directly involved in space development, we are expecting to see the emergence of what we want to call “Space Emo-biz” which is a business area that builds on the inspirational value of space when the technology allows to appeal to the emotions of a mass of people so they can feel and experience the excitement derived from space science and technology.

Specific business cases are already in progress that are based on inspirational value of space. For example, Sony has been working on "STAR SPHERE" which allows users to capture real-time images using a satellite optical camera, Bascule has established the “KIBO STUDIO,” the one and only interactive broadcasting studio on the ISS. Both of these projects are the product of JAXA's business co-creation program (J-SPARC). Moreover, ALE aims to deliver artificial shooting stars service “Sky Canvas” by injecting meteor source from their satellite, while Avatarin has an avatar robot, “newme,” enabling real-time remote access to desired destinations.

Not only in Japan, but these space entertainment businesses have been spreading out globally with different and fascinating ideas, along with the rapid space development.

This session is organized by: 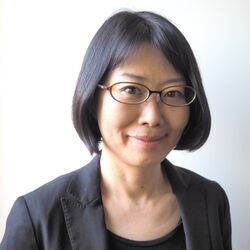 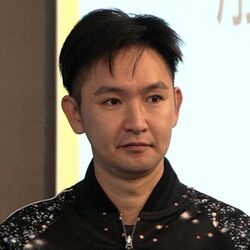 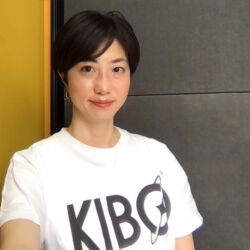 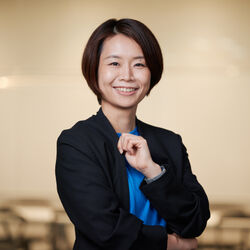 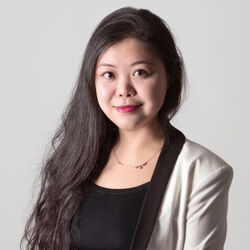