Though billions of stars exist in the universe, only the one at the center of our solar system plays a unique role for us here on Earth. The Sun provides light and heat, controls the seasons and ocean currents, stirs up the atmosphere, and gives energy to most life.

But the Sun also affects us in less obvious ways. The energetic particles it emits can disrupt radio communications. Its coronal mass ejections can interact with the Earth's magnetic field to trigger power outages by inducing high voltage fluctuations in the power grid. Knowing how to combat these potentially damaging disruptions and understanding the solar events that cause them is crucial for scientific, social, and economic reasons.

Two bold flagship space missions are on their way to better understand how our Sun works: NASA's Parker Solar Probe (Parker), launched in 2018, and Solar Orbiter, a mission of international collaboration between ESA and NASA, launched in 2020. Parker is venturing closer to the Sun than any other spacecraft to answer long-standing questions, e.g., how the solar wind and energetic particles are accelerated and transported throughout our solar system. In April 2021, Parker crossed over into the solar atmosphere for the first time in history, breaking one of the last frontiers of solar system exploration. Solar Orbiter performed its first close solar flyby at 0.32 au in March 2022, taking the closest-ever images of the Sun while measuring the composition of the solar wind to establish the causal connection between the Sun and the bubble of the heliosphere.

The two engaging speakers lead the Solar Orbiter and Parker missions. They will describe the firsts of each mission and draw connections between the new observations from each mission and how what we are learning from them impacts our daily lives here on Earth. 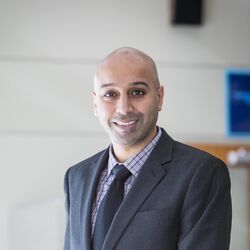 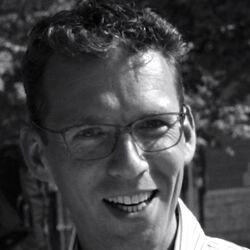 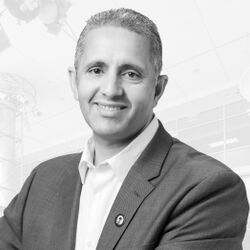