Satellite altimetry measures the topography of the sea surface, with high-resolution, global coverage and short revisit time. Since the very first missions in the late-1970s, the accuracy of a single sea surface height measurement has increased by a factor of 100, approaching the 1-cm level nowadays. The data collected by the constellation of high precision altimetry missions have provided invaluable information in many domains of Earth sciences. Satellite altimetry has revolutionized our knowledge of the marine gravity field, of the dynamics of the oceans and ocean circulation, of the climate-related sea level rise, of land hydrology and ice mass changes of the ice sheets. In this presentation, we summarize the most recent scientific advances made in these different domains, with particular focus on the ocean circulation and its applications, as well as on sea level rise, routinely measured since the early 1990s from global to local scales by high precision altimeter satellites. We will also address the status of the next-generation altimetry missions with much improved spatial resolution. 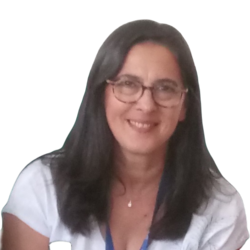 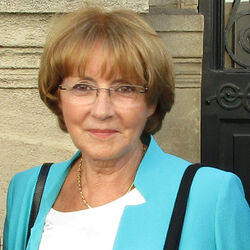 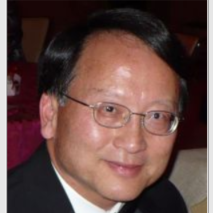