The James Webb space telescope has been successfully launched on the 25th of December 2021 by an Ariane rocket. With a primary mirror of 6.5m in size, it is the largest telescope in space. The telescope is equipped with four scientific instruments: 3 instruments providing observation in the 0.6 – 5 microns wavelength range: NIRCAM, NIRSPEC and NIRISS and one instrument dedicated to the 5 – 28 microns wavelength range : MIRI. Webb is a NASA flagship mission with participation of Europe through the European Space Agency (ESA) and Canada through the Canadian Space Agency (CSA).

France has been strongly involved in the MIRI instrument. MIRI is an instrument provided by a consortium of laboratories under the leadership of Gillian Wright from the Royal Observatory of Eddinburg. The French contribution has been focused on the imager part of MIRI: MIRIm. Three modes of observations are possible with MIRIm: 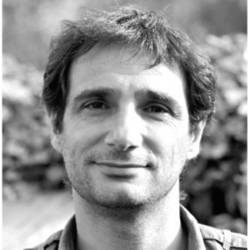 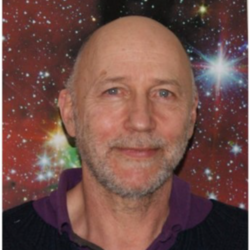 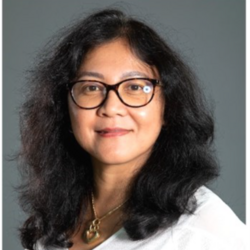