The growing catalogue of extrasolar planets—some of which may be Earth-like—has fueled scientific hopes to detect life beyond Earth. Breakthrough Listen, a science project based at the University of California, Berkeley, represents the most powerful, comprehensive, and intensive search for extraterrestrial intelligence ever undertaken. Using sophisticated radio and optical instruments, astronomers, data scientists, and computer engineers hunt for “technosignatures”— electromagnetic transmissions of artificial origin. Breakthrough Listen works with research collaborators across the globe, and this Space Conversations sessions will highlight international efforts to detect technosignatures.

This panel of scientists will discuss the history of the modern SETI, and, update the astronomy community on the state, and stakes, of the search for technology beyond Earth. Mid-way through its 10-year duration, Breakthrough Listen scientists have gathered petabytes of observational data from instruments around the world that may reveal technosignatures, from the Parkes radio telescope in Australia to the VERITAS array in Arizona that scans for non-local laser pulses. Meanwhile, the Five-hundred-meter Aperture Spherical Telescope (FAST) in China is fueling new hopes to detect a technosignature.
Breakthrough Listen and international scientists will give an overview of the project (instruments used, data analysis techniques); the results of Breakthrough’s collaboration with MIT astronomers on NASA’s Transiting Exoplanet Survey Satellite (TESS); plans for FAST; and future directions of SETI research.

The spirit of the panel is to facilitate community engagement around SETI, and so the majority of this Space Conversations event will encourage viewers to ask questions. Based on the success of the 2019 IAC Special Session organized by Breakthrough Listen, the Moderator will pose audience-generated prompts and questions through Slido. Participants will come away with a deeper understanding of the technologies, instruments, and scope of the Breakthrough Listen project and its collaborators. 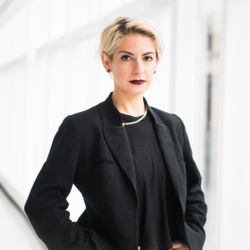 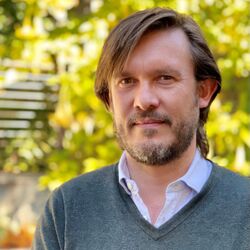 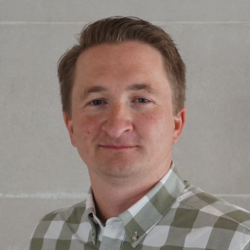 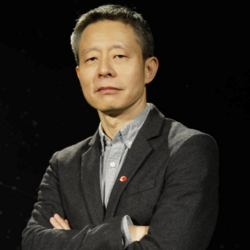 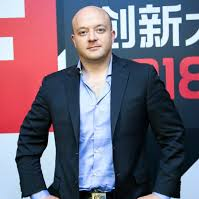 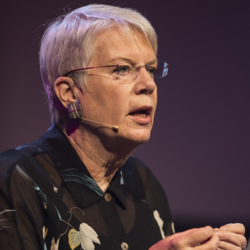