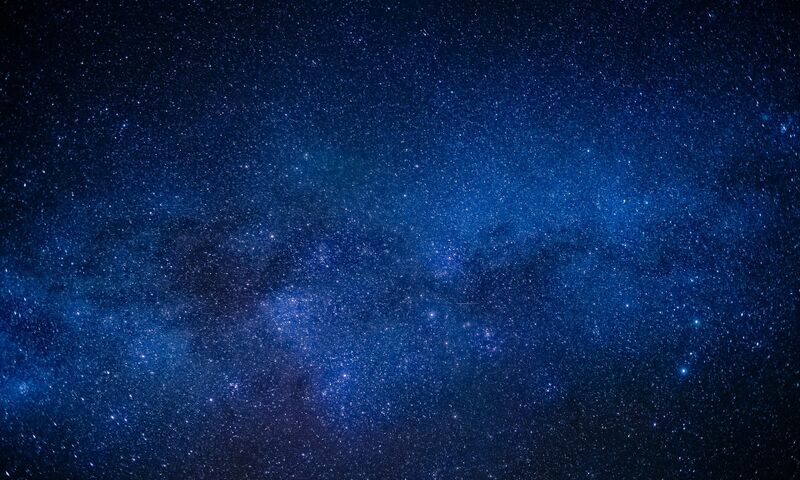 Many astonishing moments made the space headlines in 2021. 2022 will be an exciting year with spectacular space missions, new challenges and amazing milestones, here are some of the highlights to look forward to in space this year.

The James Webb Space Telescope is fully unfolded, first images expected this summer
In December, we watched the historic launch of the James Webb Space Telescope, the most powerful telescope ever built. Webb is an international partnership between NASA, the European Space Agency (ESA) and the Canadian Space Agency (CSA). On 24 January 2022, the new large astronomical observatory has reached its target orbit location a million miles from Earth. The Telescope’s deployment process has been successfully accomplished and it should start making its first scientific observations. The mission team announces the release of the first telescope images in July.

First cargo mission of the Dream Chaser to the ISS
Sierra Nevada Corporation has been developing the mini space shuttle system for many years. As part of a contract with NASA to deliver goods to the station, a ship called Dream Chaser is to provide supplies and scientific equipment to the International Space Station (ISS). If the Vulcan launcher makes a successful debut this year, its second flight should carry out a Dream Chaser mini-shuttle demonstration mission, after which - if successful - the company will be awarded a contract for 6 missions between 2022 and 2026.

Axiom-1 Tourist mission to the ISS (planned on 28 February 2022)
In 2021, SpaceX carried out the first “tourist” mission to the low Earth orbit, Inspiration4. In 2022, there will be a similar flight with Axiom, except that tourists will fly to the International Space Station. The mission, designated as Axiom-1, should be launched on 28 February and will use the Falcon 9 rocket. The Crew Dragon will include former NASA astronaut Michael López-Alegría, Larry Connor, Mark Pathy and Eytan Stibbe.

First launch of the SLS Moon Rocket with NASA’s Artemis 1 Mission (planned in April 2022) The assembly of the 100-meter Space Launch System (SLS) rocket has been completed. In April 2022, the Orion spacecraft will launch the massive SLS rocket from the Kennedy Space Center – an uncrewed mission to the Moon and back. The spacecraft will travel during this three-week mission thousands of miles beyond the Moon and will pave the way for future lunar exploration as Artemis 1 test flight is the first step on returning astronauts to the lunar surface.

Russia is going back to the Moon - Luna 25 lander take off (planned in July 2022)
Russia returns to the exploration of the moon after 45 years. The last Luna 24 lander completed the mission in 1976. Currently, the launch of the probe on the Soyuz 2.1b rocket from the Vostochny cosmodrome is scheduled for July 2022. If the mission is successful, Luna 25 will become the first probe to land near the south pole of the Moon, which is the site of the planned manned flights of the American Artemis program.

Launch of the European Mars rover ExoMars (planned in September 2022) In 2022, we should also witness the launch of the European Mars rover Rosalind Franklin. The ExoMars programme is a joint endeavour between the ROSCOSMOS and the European Space Agency (ESA), and the rover will be placed on the surface of the Red Planet in 2023. This mission was originally referred to as ExoMars 2020 as it was originally to take off in the same launch window as the American Perseverance rover, the Chinese Tianwen-1 mission and the UAE Hope Mission.

DART collision with the moon of the asteroid Didymos (planned on 2nd October 2022)
On 2nd October 2022 (only two weeks after the official start of the 73rd International Astronautical Congress - IAC 2022), the DART probe will collide with the moon Dimorphos orbiting the asteroid Didymos. NASA’s mission aims to alter asteroid's trajectory in test to prevent possible asteroid collision with Earth. The DART probe was launched in 2021 on a Falcon 9.

Indian Gaganyaan Crew Ship Test
India has ambitions to become the fourth country to have its own human space system. In 2022, the first tests of the Indian Gaganyaan human spacecraft should be performed. The first two missions are to be with no astronauts on board. If successful, India wants to send its astronaut into orbit in 2023. In 2022, Chandrayaan-3 will try to pull off India’s first lunar landing. This time, the mission will include a lander and rover similar to that of Chandrayaan-2.

Ariane 6 rocket debut
In the third quarter of 2022, the Ariane 6 rocket will be launched for the first time from the Kourou cosmodrome in French Guiana. The Ariane 6 is the successor to the European Ariane 5 heavy carrier system, which has been Europe's main means of launching large satellites since the 1990s. Ariane 6 is expected to lower the cost of shipping cargo and allow for a greater number of starts per year.

Completion of the Chinese space station Tiangong
China launched Tianhe space station core module into orbit in April 2021. Currently, there is already a second crew on board the station. In 2022, there are plans to send two more Wentian and Mingtian modules for research, and two more crews will also fly to Tiangong station.

New Glenn rocket debut
The first flight of the New Glenn heavy rocket from Blue Origin is planned no earlier than the fourth quarter of 2022. Founded by Jeff Bezos, the company began making sub-orbital tourist flights in 2021 with its small single-stage New Shepard rocket. The New Glenn system has a reusable first stage and is capable to deliver up to 45 tons to low Earth orbit.