Last March in Paris SUAC Committee supported the initiative of Professor Xiaozhou Yu, SUAC member, of Shaanxi Engineering Laboratory for Microsatellites，Northwestern Polytechnical University Xi’an, ShaanXi Province, China, to organize the Future flight vehicle competition in Xian where over twenty universities from all over China will take part in.

This event happened on Saturday 22nd and Sunday 23rd of August and was a real success.

Pierre Rochus the SUAC Chairman was present as a committee member of experts and gave the first prize.

The detail information of the first prize are : 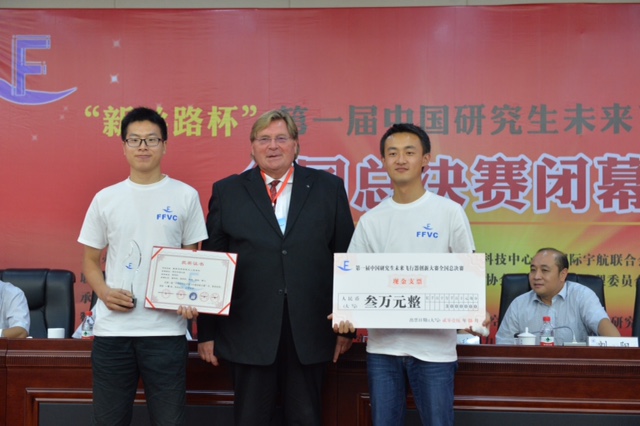 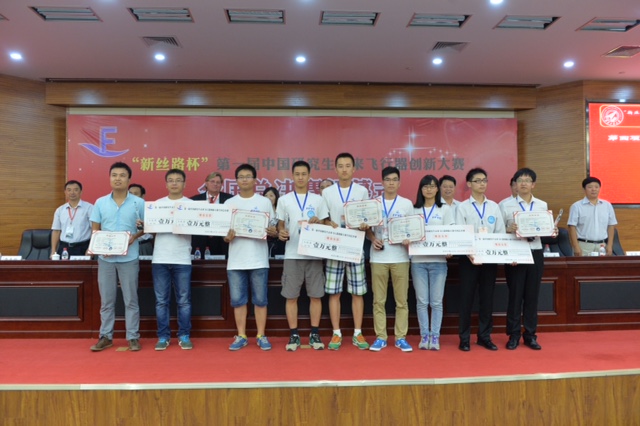 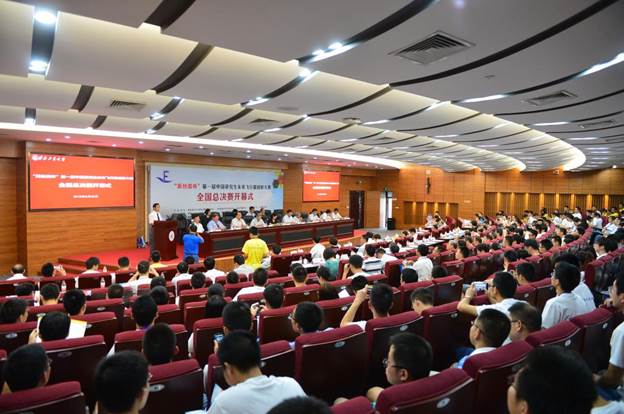