Discover the IAF Member of the Month June 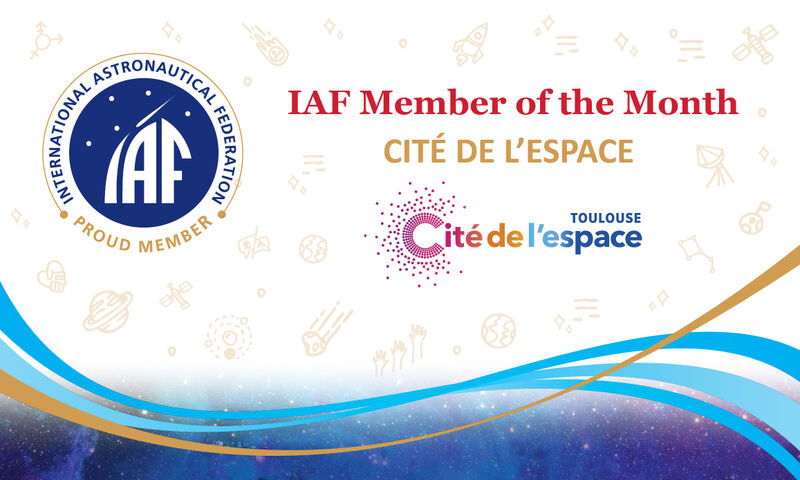 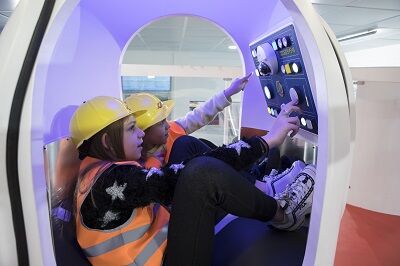 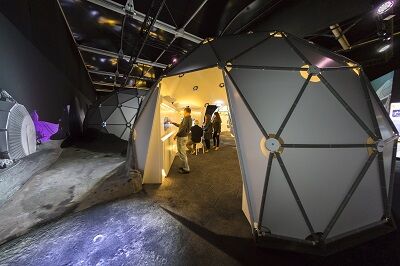