The IAF is pleased to announce the award recipients of the Distinguished Service Award 2016.

The IAF Distinguished Service Award is intended to reward active volunteers for their contributions to the progress of astronautics and the Federation. 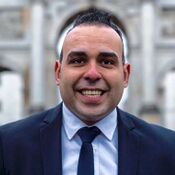 For his outstanding contribution to the progress of astronautics and the Federation by dedicating most of his time to the IAF and helping to develop and chair several Virtual Forum technical sessions over the past four years. And for being an active member of the Workforce Development/Young Professionals Progamme Committee. 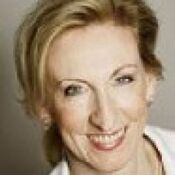 For her extraordinary dedication and commitment in service of the Federation in her function as IAF Vice-President responsible for Outreach and Space Societies and for Workforce Development and Global Conferences. 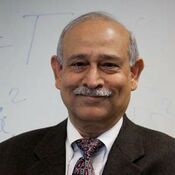 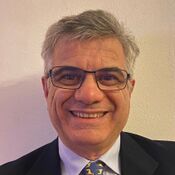 For his outstanding contribution to the IAF community since 26 years and restless support to the technical and administrative activities of the Federation across several technical committees, strategic initiatives, symposia, and the IPC Steering Group. 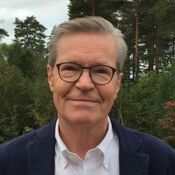 For extraordinary dedication and commitment in service of the Federation in variousfunctionsas Vice President of IAF,as IPC Co-Chair for the AIC 1995 in Oslo, as Chairman of the Congress and Symposium Advisory Committee and as member of the IAF Policy Advisory Committee, the IAF Honors and Awards Committee and the IAF Space and Society Committee. 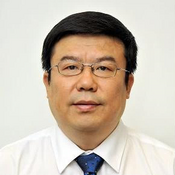 For his outstanding contribution to the IAF as the member of several technical committees for 16 years to promote a close relationship between IAF and Chinese aerospace industry, as well as the IPC co-chair in 2012 and 2013, where he made professional dedication to make the IAC-2013 in Beijing successfully. 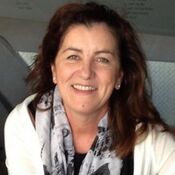 For her extraordinary dedication and commitment in service of the Federation in her functions as Vice-President for IAF Technical Activities and IAC Evolution and member of the IAF Bureau 2010 -2014, as Chairperson of the IAF Distinguished Service Award Subcommittee and as member of several IAF Committees. 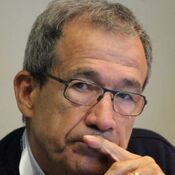 For his many years incredible dedication, outstanding contribution and service to the IAF helping to organize, to run, and to envision the future of IAC in his functions of IPC Co-Chair for IAC 2001 in Toulouse and IAC 2010 in Prague, as a member of the IPC Steering Group and as Advisor to the IPC Co-chairs. 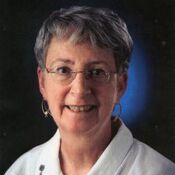 For extraordinary and sustained leadership in service to the IAF for nearly two decades through the Symposium for Small Satellite Missions, first as a Session Chair and then as Coordinator since 2004, enabling the Symposium to be a voice for the international small satellite communities to assess Lessons Learned and present new concepts, technologies, and methodologies to improve their access to space and their ability to plan and conduct their missions.

The Award comprises a distinctive pin and certificate presented at the IPC General Meeting during the Spring Meeting the following year. The recipient’s registration fee for the International Astronautical Congress (IAC) will be reduced to 50% of the applicable fee for the year of induction.