A new Organizing Committee has also been established 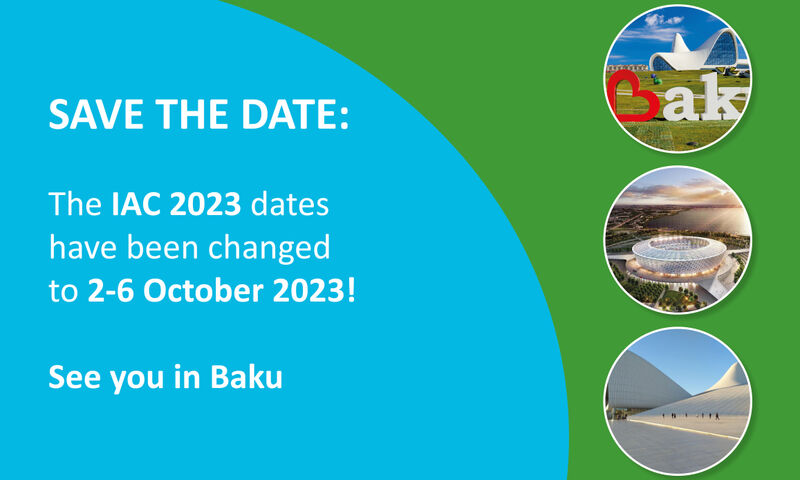 The Organizing Committee will prepare and implement an Action Plan for organizing the 74th International Astronautical Congress to be held on October 2-6, 2023 in Baku.

Looking forward to seeing you in Baku for the IAC 2023.