Following the very successful inauguration of the new IAF IDEA “3G” Diversity platform with the “3G” IDEA Diversity Luncheon at IAC 2016 in Guadalajara, Mexico, with more than 500 participants and most prominent speakers, the IDEA platform will be offered to a broader IAF community during the IAF 2017 Spring meetings in Paris (21-23 March 2017).

Considering the presence of a significant number of IAF stakeholders in Paris to participate in the annual Committee meetings and IAC abstracts selection, Tuesday, 21 March 2017, shall be declared as IAF IDEA “3G” Diversity Day with 3 main key events focusing on different diversity aspects and using valuable networking opportunities to bring together a global IAF community, including IPC members, IAF committee members and IAF member representatives. The IAF IDEA “3G” Diversity Day will be moderated by the IAF VP for Global Membership Development and Diversity Initiatives, Mary Snitch, and feature an introductory speech by the IAF President.

Participants will be assigned to join the different tables by drawing a lot at registration.

This new format allows to implement in practice the motto of the IAF Global Innovation Agenda 2016 – 2019 “Connecting @ll Space People” and provides a unique opportunity for direct networking between the IAF community and top-level space officials.

Will focus young generation and shall offer the opportunity to present specific projects of IAF members to support the young generation of the astronautics workforce. ESA Director General, Jan Woerner, will give a keynote introducing the “ESA Young Profesisonals” programmes. A buffet lunch shall be offered.

After completion of committee meetings at 18:00 all participants are invited to meet for an IDEA After Work Gathering, which will mainly be a networking event with a focus on geographical diversity. A new IAF series of “International Business Etiquette” presentations will be inaugurated which focuses on geographically diverse countries in which the IAF is holding events or having activities. Such presentations should be given as a 20-minute keynote by a knowledgeable representative of a selected country focusing on expected behaviors, expectations for individual actions within the space community and specific habits and peculiarities in a professional as well as social environment. Considering that the next major IAF event will be the Global Space Exploration Conference (GLEX 2017) hosted by the Chinese Society of Astronautics (CSA) in Beijing, China, Mr. Dengyun YU, IAF VP and Deputy Director of Scientific and Technological Steering Committee at CASC will initiate this series with a keynote on “International Business Etiquette – Focus on China”. Drinks and finger-food shall be offered. 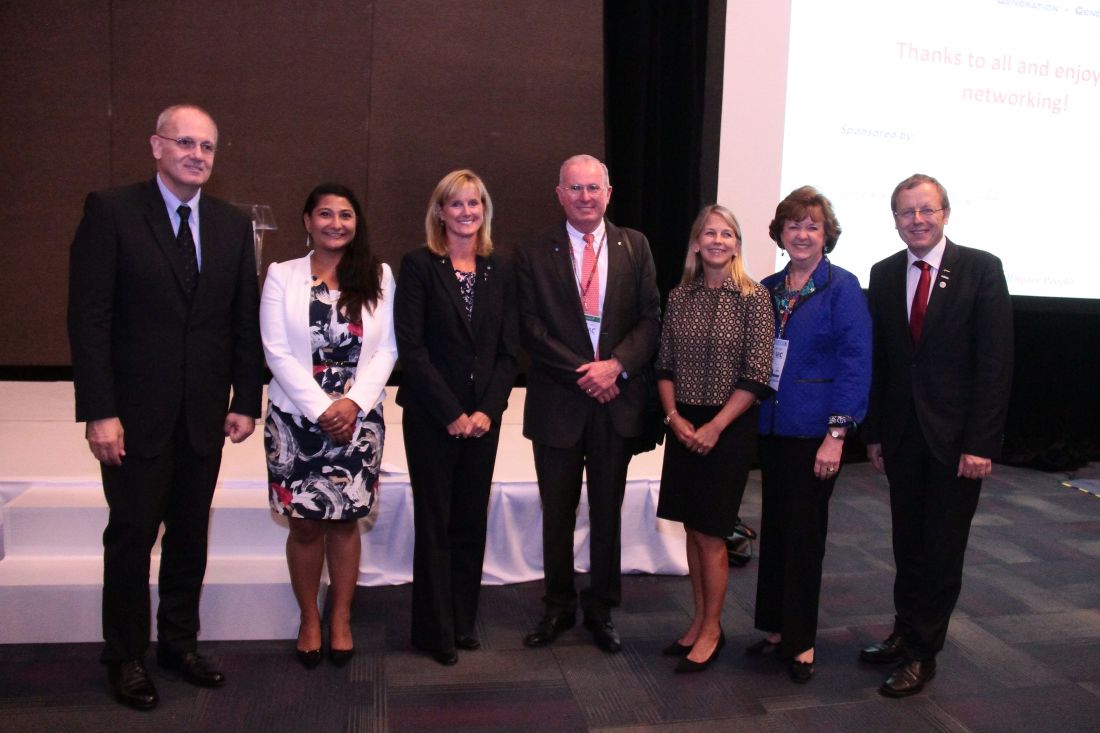