This Award is intended as an annual award presented at the IAC, but is given only when nominations of exceptional merit are received.
Only IAF member organizations in good standing shall be eligible to receive the award.

Who can be nominated?

Serve as a model for outstanding and sustainable contribution to the fostering of “3G” Diversity within the space sector, whereby significant effort in the promotion of at least 2 of the 3G diversity aspects – Geography, Generation and Gender – including potential additional diversity aspects, and positive results in achieving a balanced representation have to be demonstrated.

Such effort may include, but is not limited to:

• Activities to recruit, retain, and professionally develop individuals who increase the “3G” diversity of the workforce
• Senior leadership in organization or team/project exemplifies commitment to diversity
• Activities to create leadership teams that promote a diverse and inclusive culture
• Sponsorship, implementation or active promotion of programs, initiatives, or projects in the area of “3G” diversity and inclusion
• Recognition of exemplary individual and team behaviours that promote diversity and inclusion
• Innovative approaches, which have resulted in a step up from business as usual
• Level of active engagement of the organization/team within the IAF, specifically in support of promoting and fostering 3G diversity within IAF (e.g. number of diverse committee members, authors, participants in IACs, etc.).
• Etc.

Applications will be judged on the following criteria:

• Demonstration of emerging or sustained commitment to the values of “3G” diversity by documented efforts that are above and beyond routine expectations.
• Evidence of exceptional efforts to promote a working environment that is free from bias and discrimination.
• Substantiation of the contribution that an organization/team has made towards advancing “3G” diversity.

For further information about this programme, please contact the IAF Secretariat at: 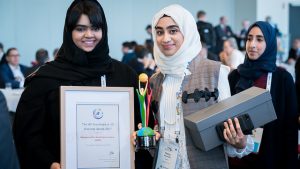 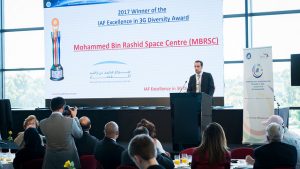 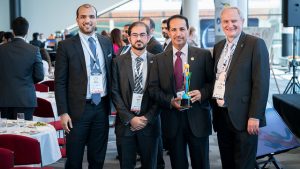 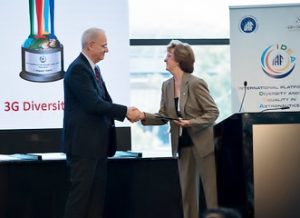 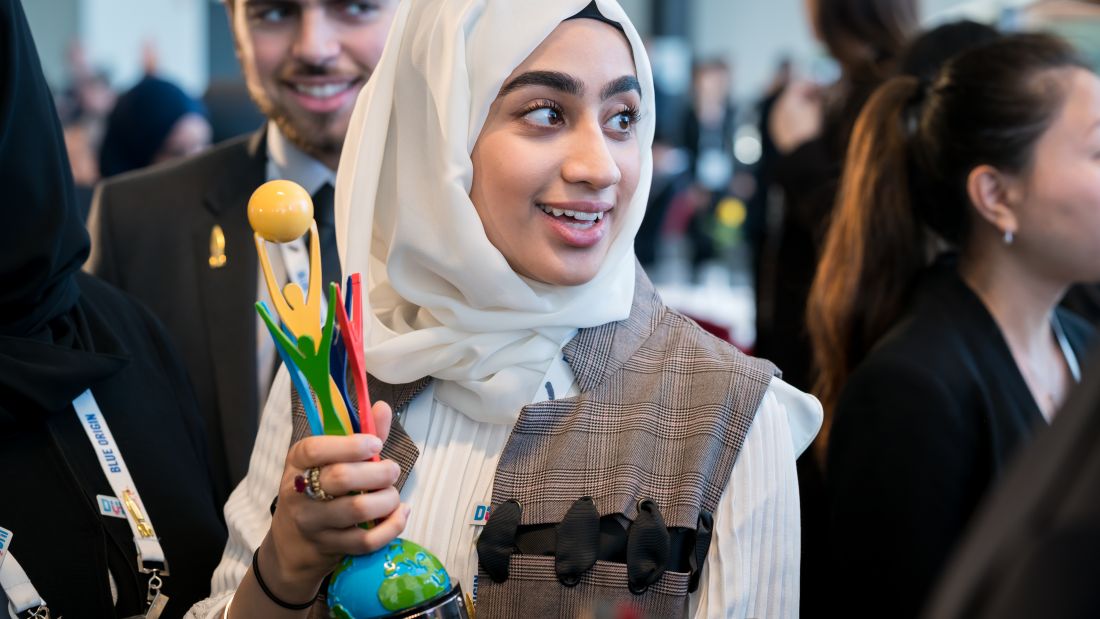 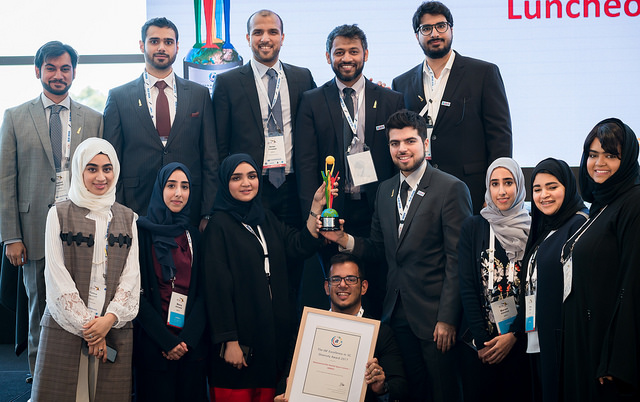