IAF Vice President for Relations with International Organizations and Deputy Head of IAF Member, Roscosmos, became a Knight of the Order of the Legion of Honor 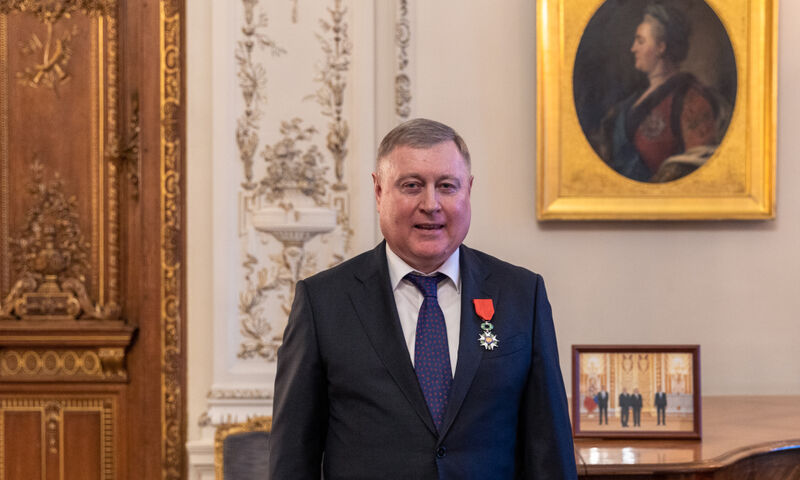 In accordance with the decree signed by the President of France, Emmanuel Macron, on 23 September 2020, Sergey Valentinovich Savelyev was awarded the title of Knight of the Legion of Honor with the following citation “for his significant contribution to strengthening cooperation and interaction between the French Republic and the Russian Federation ".