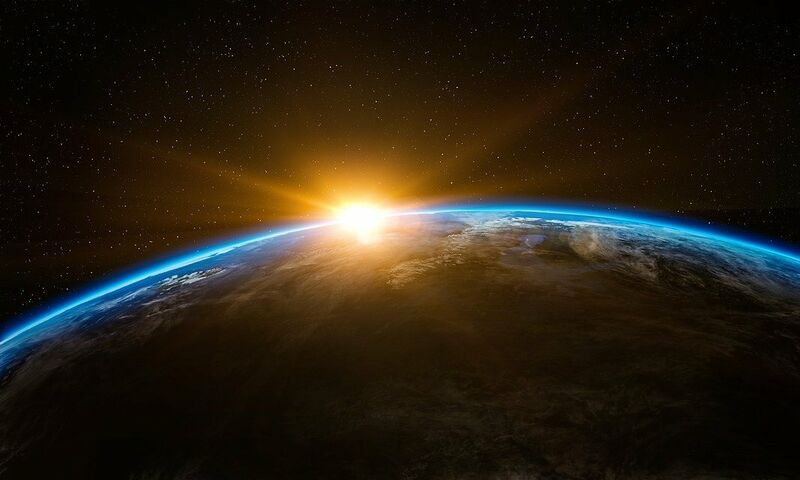 The schedule for the selection of the site of the 77th IAC is as follows:

Note: The IAF may – at its discretion – modify the above schedule and notify the concerned organizations of the schedule changes.

All required documents should be sent to:

It is expected that after the official endorsement of the hosting proposal by the IAF General Assembly, a contract will be signed between the IAF and the Host Organisation which clearly outlines the roles and responsibilities of each party.

The IAF has received letters of Intent to bid for the IAC 2026 from the following IAF Members: